Power-to-Gas is an instrument allowing for optimisation of the overall energy system since it deals with excess of renewable electricity (compared to the demand) which is difficult to store in large quantities for a long time.

Power-to-Gas means a conversion of electrical power into a gaseous energy carrier. In a first step, electricity from renewable energy sources is used in an electrolyser to split water into hydrogen and oxygen. This process is called Electrolysis. An additional Methanation step, can be used to synthesise the hydrogen with carbon dioxide into methane.

For more information, take a look on ENTSO’s common position paper on Power-to-Gas from a sector coupling perspective, here.

hybridge – the name of the largescale power-to-gas project by Amprion and Open Grid Europe (OGE). From 2023 it is planned that the pilot plant will be able to convert up to 100 megawatts of electrical power into hydrogen. With this project, the aim is to further develop a technology that will play a key role in the transformation of our energy system. 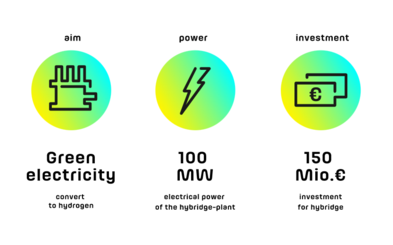 The strategic goal of Get H2 is to combine regions with a high share of renewable energies from wind and solar sources with H2 production on an industrial scale. The focus is on the development of a nationwide H2 infrastructure with the coupling of all sectors. 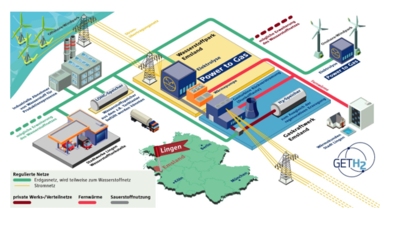 Amprion and Open Grid Europe (OGE) are joining forces to press ahead with intelligent sector coupling. The two companies are planning to trial the power-to-gas (PtG) technology on an industrial scale to help accelerate the energy transition. The aim is to build PtG plants in the 50 to 100 MW range. Potential sites in Lower Saxony and northern North Rhine-Westphalia have been identified. 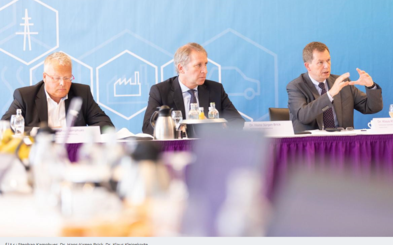 TenneT Netherlands, TenneT Germany, Energinet, Gasunie and Port of Rotterdam joined to build an artificial island in the North Sea to host synergy technologies such as Power2Gas. The hub provides a basis for a joint European approach up to 2050 and focuses specifically on developing the North Sea as a source and a distribution centre for Europe’s energy transition. 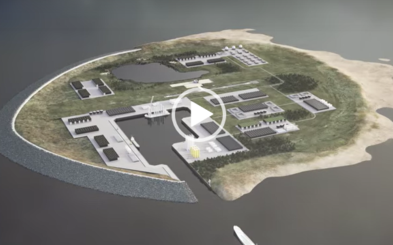 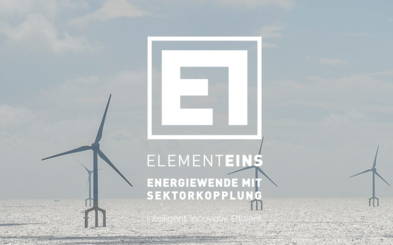 Teréga with GRTgaz developed a demonstration project for Power to Gas in Fos-sur-Mer. The aim of this initiative is to help shape this new sector by developing the technologies concerned, building the associated economic and regulatory models, and overcoming current technical reservations. 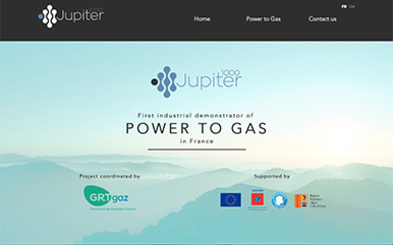 RENOVAGAS is a research project whose first phase finished in 2017. It first aim was the development of a 15 kW demonstration plant for the production of synthetic natural gas (SNG) from the electrolytic production of hydrogen with renewable energy sources (RES) and its combination directly with a biogas stream, that is, without separating CO2 from the methane, through a methanation process, so the synthetic natural gas obtained was fully renewable.

The Wind2Hydrogen pilot facility in Auersthal, Lower Austria was in operation from January 2014 until the end of 2017. It converted power from wind turbines into transportable, storable hydrogen using a new, specially developed electrolysis process that responds very quickly to changing loads from a wind farm, and can economically produce high pressure of around 165 bar. 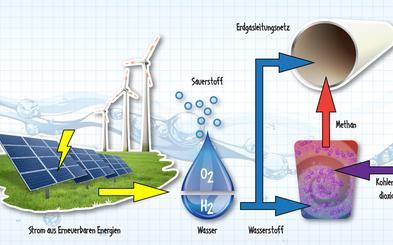 Colruyt Group (Eoly), Parkwind and Fluxys join forces in power-to-gas. With the green energy project Hyoffwind, the partners want to build a power-to-gas installation to convert renewable electricity into green hydrogen through electrolysis. Hyoffwind has been set up as an industrial-scale installation (electrolysis of 25 MW of electricity), in line with the industrial projects that are being developed in neighbouring countries. 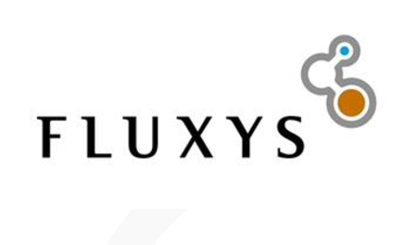 Swedegas has taken the initiative to develop Power to Gas in Sweden together with representatives from the Swedish energy industry. As part of a preliminary study, the conditions for Power to Gas were examined from a Swedish perspective. We are now planning to start up a pilot plant in Sweden.